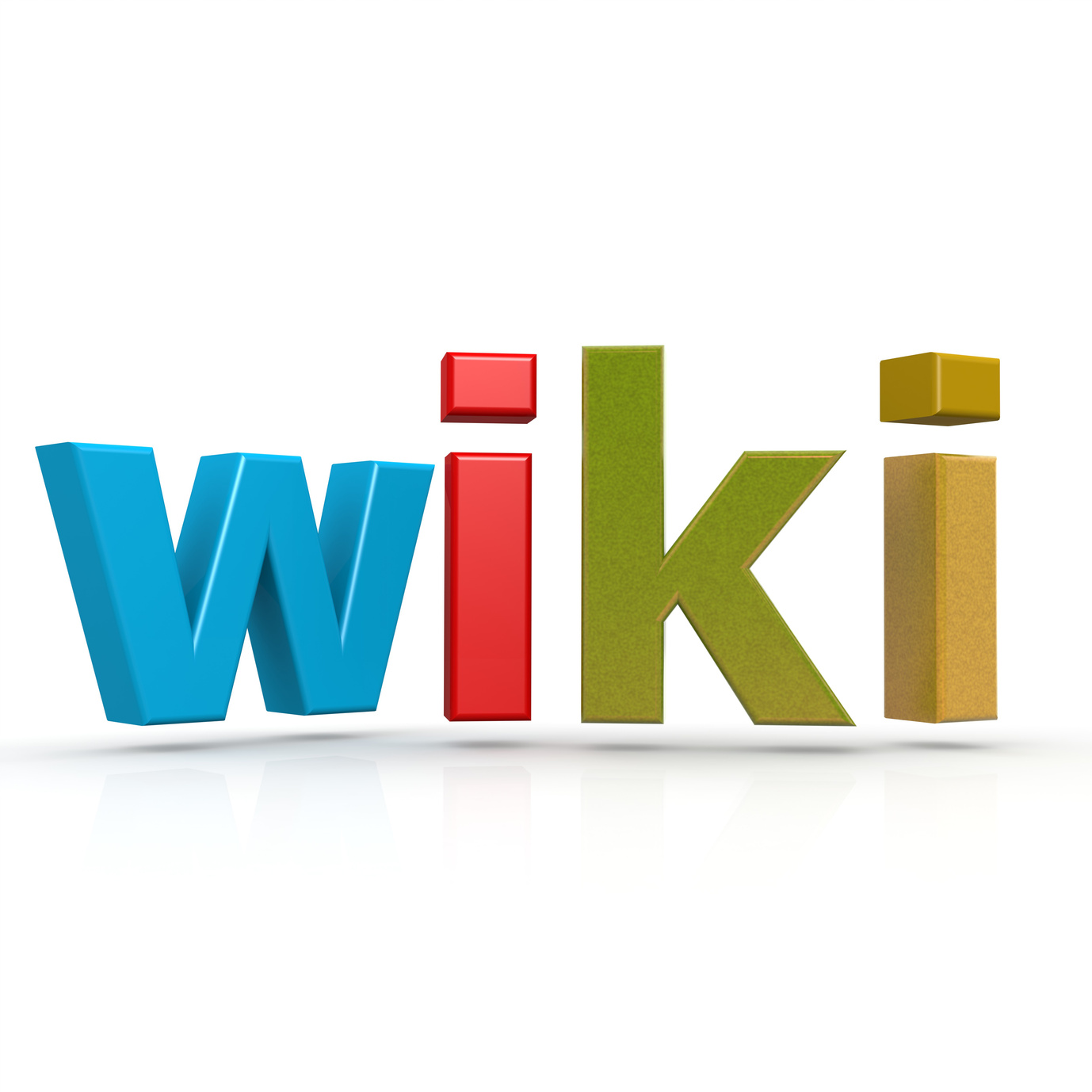 Differences in granularity between regional terminologies
Many of the concepts covered in ISO 11239 are already described in various regions using their own sets of terminologies, which are usually not harmonised with those of other regions. This is often because of different levels of granularity between regions, which means that one-to-one mapping between those regions’ terms is not possible. For example, if the terms used in region A have a relatively low level of granularity compared to the terms used in region B, one term from region A will often map to several terms from region B. Indeed, the purpose of ISO 11239 is to allow for the development of a single set of controlled vocabularies that can be used by all regions to communicate with each other, and to which all regions can map their own regional terms. 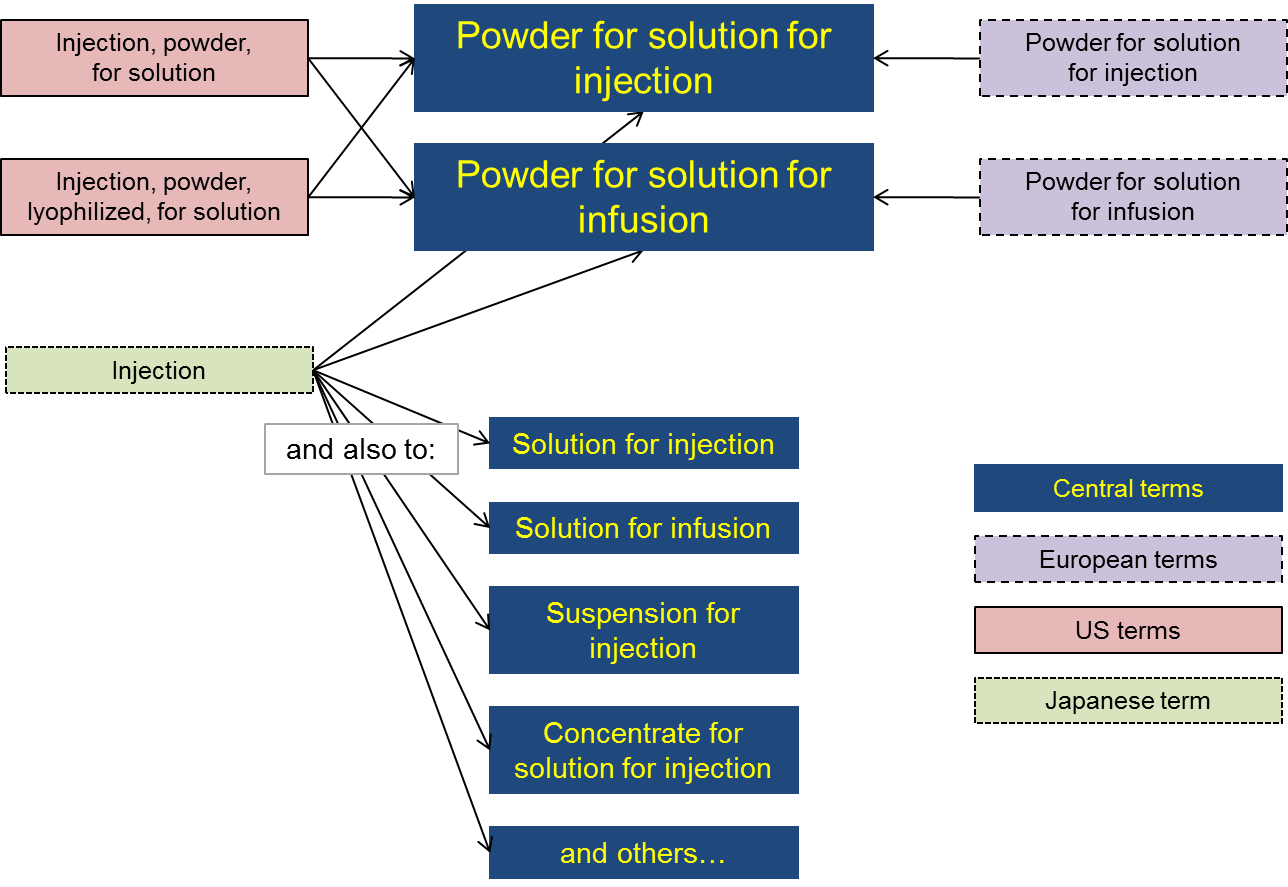